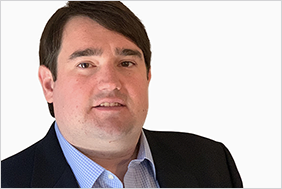 Chris joined A&G in 2020 as part of the company’s new Financial Reporting & Property Analysis Group. Working with team leader Doug Bennett, he  has developed several state-of-the-art programs which have been vital to financial reporting and strategic planning initiatives for A&G clients.

Prior to joining A&G, for eight years Chris served in analytical and real estate roles of increasing importance at one of the country’s leading retailers, Pittsburgh-based Dick’s Sporting Goods. Chris ultimately rose to Senior Manager of Real Estate, where his  responsibilities included deal-making for Dick’s, Golf Galaxy and Field & Stream stores on the East Coast, as well as making recommendations for—and executing on—the gamut of strategic real estate decisions at these brands, from site-selection, to renewals, remodels, relocations and store closures.

Chris’ earlier roles at Dick’s included analyzing markets in the Northeast and Southeast for multiple brands and, later, heading analytics efforts for those brands nationwide. 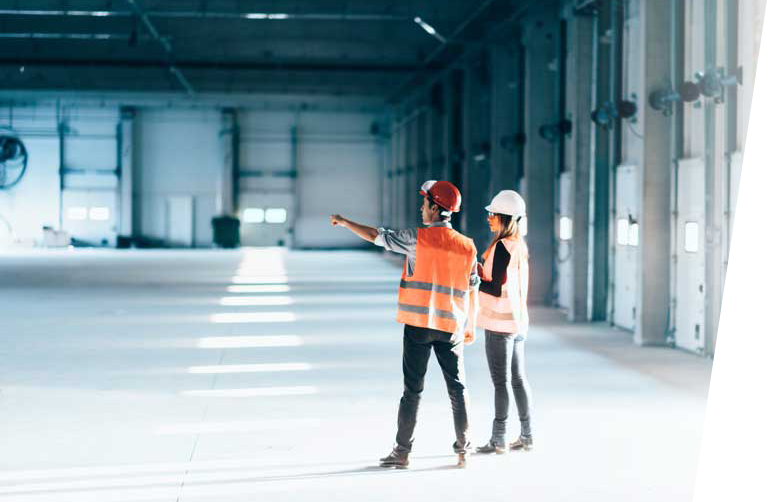